Following my 2/3rds completion of The Gulag Archipelago, I selected to read this popular and highly acclaimed book by psychiatrist Viktor Frankl.

The first half is a tale of Frankl’s experience in the Nazi prison camps (including and mostly centering around his time at Auschwitz). He uses this basis of experience to justify and give depth to his understanding of human psychology: people in the camps were able to find meaning when they had nothing else. This meaning allowed them to live, he even states that meaning is a primary motivator in human Being, not a secondary effect of more ‘primal’ survival needs.

He shares, in the camps cigarettes were used as a commodity; they were hard to come by–sometimes as a reward for labor from the guards–, highly valued, not smoked, and traded for a bowl of soup and so on. When you saw a man smoking his cigarettes, you could be sure he was going to die soon: the man had given up his will to live, falling towards seeking immediate pleasure and comfort, and once lost the will was impossible to recover.

Frankl repeatedly references Nietzsche’s: “He who has a why to live for can bear almost any how.”

The second half of the book provides an overview of Frankl’s Logotherapy, a now-field of psychiatry focusing on a person’s ability to generate meaning for themself. Frankl explores the paradox of happiness and success. If one is explicitly seeking happiness (or success), the goal becomes harder to access. He says: Success cannot be pursued, it must ensue.

Ultimately, man should not ask what the meaning of his life is, but rather must recognize that it is he who is asked. In a word, each man is questioned by life; and he can only answer to life by answering for his own life; to life he can only respond by being responsible.

Liberty devolves into boredom and chaos without the twin pillar of Responsibility. Frankl even mentions off hand that there could be a Statue of Responsibility on the west coast to complement the Statue of Liberty on the east. The lack of understanding of responsibility is a major factor in our society’s current crisis of western existentialism.

Heuristic: He urges the reader to live through each situation as if we are going through it for the second time. Imagine that the first time, you chose the absolute worst possible course of action, and then act with this knowledge in mind.

So live as if you were living already for the second time and as if you had acted the first time as wrongly as you are about to act now! 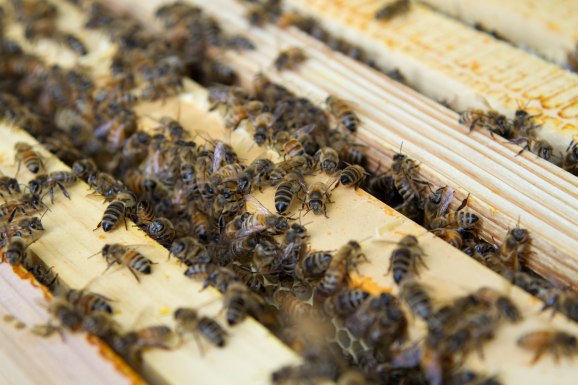 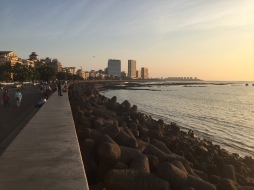 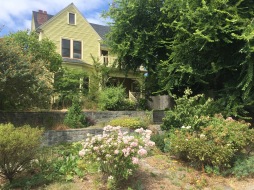 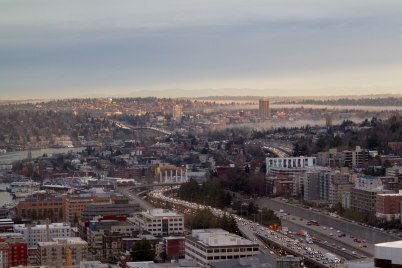 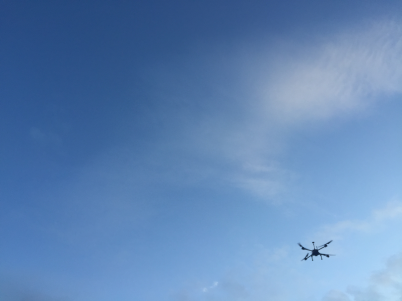 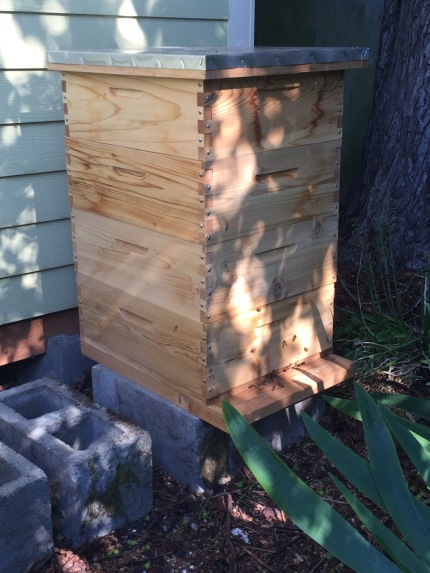 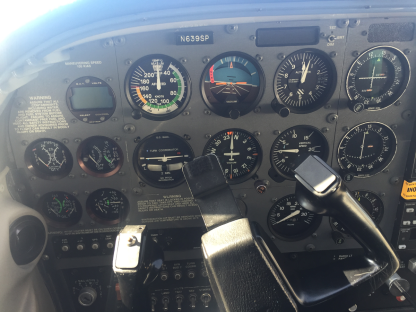 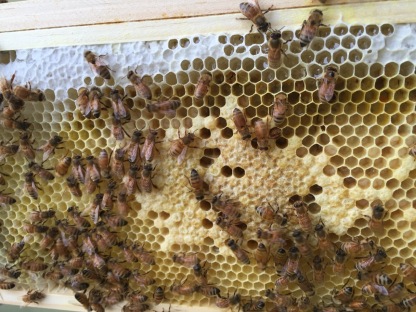 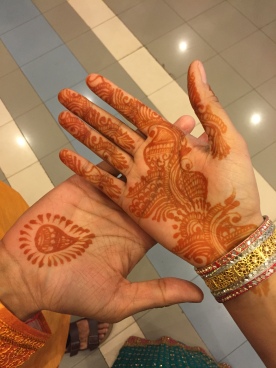 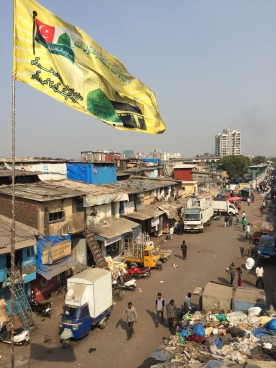 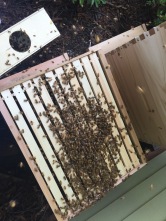